Why the Cloud is THE key technology enabler for Digital Transformation 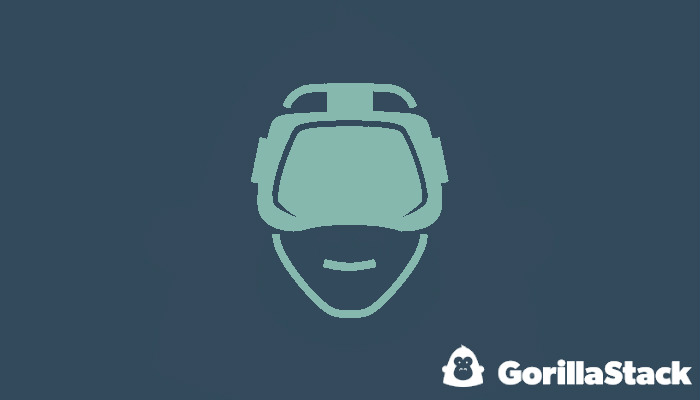 Only the keenest eyes will have noted the subtlest of hints today that Amazon is getting into the Virtual Reality business.

Interestingly, this wasn’t revealed by some big Amazon announcement at one of their events or a high profile press release, but instead via a job advertisement for a Senior Software Developer with experience in Virtual Reality to work at Amazon Video.

Clearly, the second interesting thing about the job ad is that the VR position is for Amazon Video and not for AWS. Currently that represents some catchup work against video competitors such as Hulu and Netflix who already have virtual reality products. Bizarrely however, the competition seems to be focused around experiences that allow you to watch a flat screen in a virtual world. Frankly, that doesn’t seem to add much to the experience, but they’re likely planning to expand on their current product in the future.

So, is this move by Amazon Video a precursor for Amazon Web Services to build a custom platform for developers to leverage? They’ve already created very specific configurations to cater for Internet of Things environments and Mail. A few weeks ago I wrote about their gaming specific platform which marries Amazon Lumberyard with Amazon GameLift to create a bespoke environment for video game development. Does a Virtual Reality specific platform seem like such a stretch?

Amazon as a corporation has clearly recognized the growth of the Virtual Reality market. The Samsung Gear is sub $100 in the States and already starting to cater to the mass-market. Facebook has made no secret of its plans to create rich experiences and integrations using VR via its own Oculus Rift, which is starting to ship to customers.

To date, AWS has been aggressively focused on growth and has ridden the wave of increasing cloud adoption to support that. Intersecting their own growth with that of another growing trend like Virtual Reality (as with IoT) could result in the kind of acceleration that would outstrip even their current trending.

As with any new platform, developers are being encouraged to create content for its consumers so it would it really be so far fetched for AWS to place themselves in the middle of that interaction? Watch this space!