We are strong advocates of the Serverless framework at GorillaStack. We've recently talked about our recent open source Serverless HipChat Connect Example that utilizes Serverless and AWS Lambda . During the development of the plugin, one thing we liked was that Serverless doesn’t restrict you to one architecture - there are at least 4 to choose from.

Whenever I hear “monolith”, I think of a massive LAMP project with a single, burning hot MySQL database. 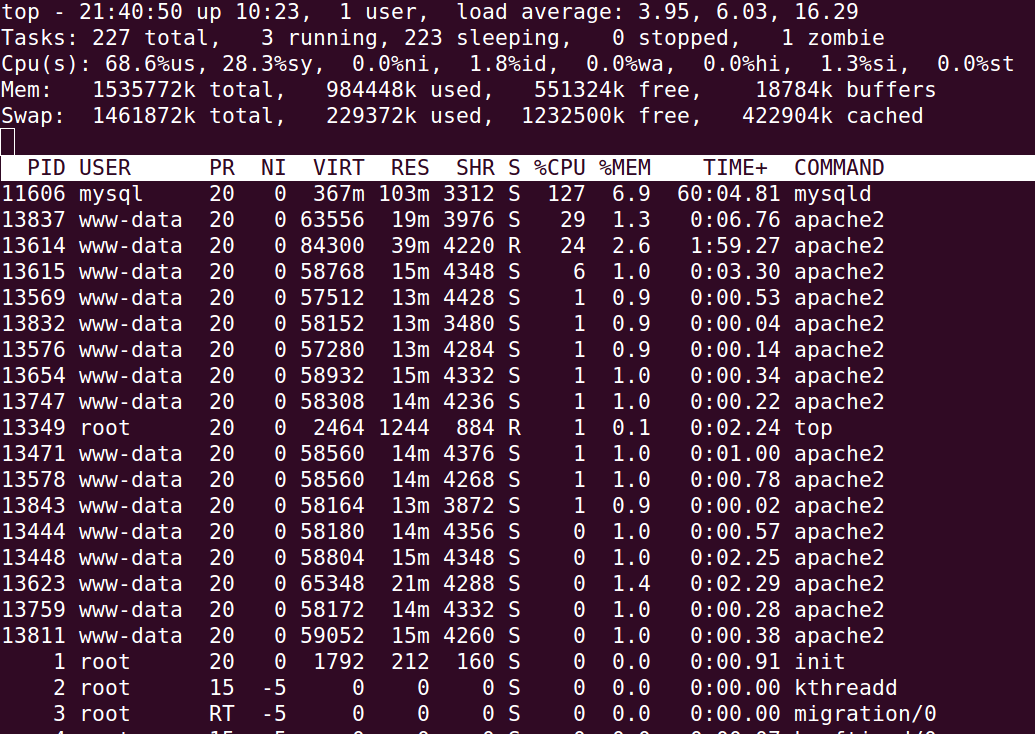 (not always the case). The monolith architecture looks something like this in Serverless:

We found that the greatest advantage that the monolith had over nanoservices and microservices was speed of deployment. With nanoservices and microservices, you have to deploy multiple copies of dependent node_modules (with Node.js) and any library code that your functions share which can be slow. With the monolith, it’s a single function deployment to all API endpoints so deployment is faster. On the other hand, how common is it to want to deploy all endpoints...

As mentioned above with the monolith, microservices in Serverless can result in slower deployments.

Nanoservices take microservices to the extreme - one function per endpoint instead of one per resource:

Nanoservices take the advantages of microservices and amplifies them. Separation of concerns is greater - get_users.js is probably going to be simpler than users.js that handles everything to do with a user.

Again, similar to microservices but even more so - the number of functions to deploy can get huge so deployment time can increase.

If you have any examples of how you’re architecting your Serverless projects, tell us about it!

Tags ServerlessTechnologyBack To All Posts