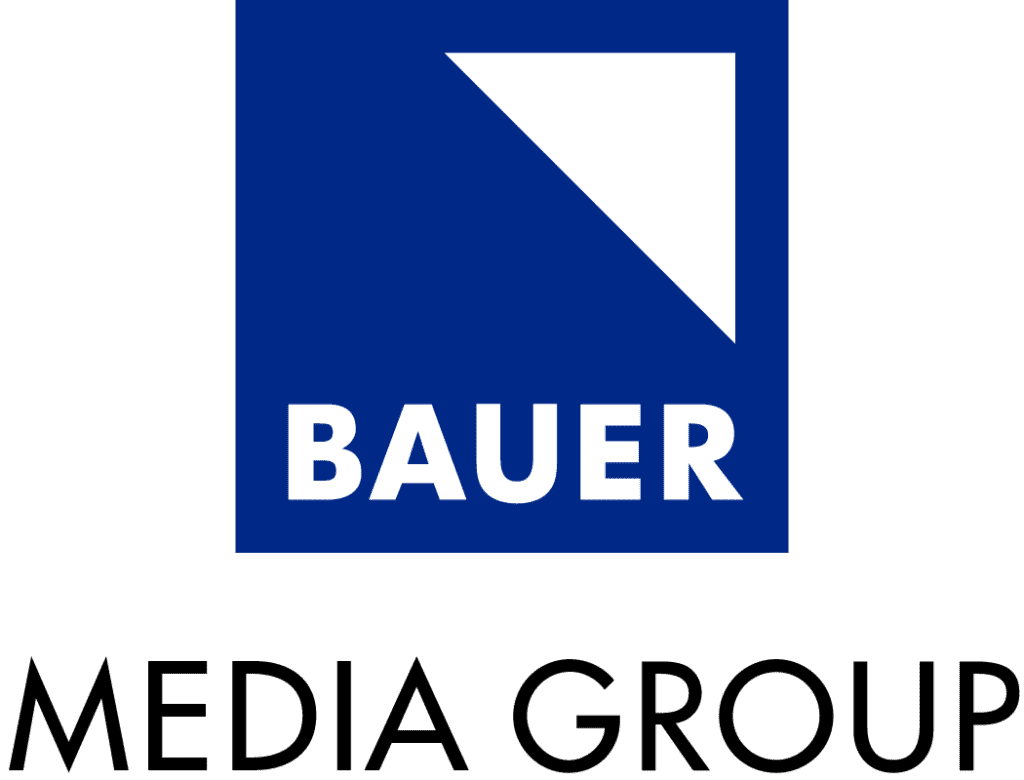 GorillaStack loves saving money for its partners. We worked closely with Bauer Media to provide them with the best possible cost optimizations using GorillaStack.

Three years ago Bauer made the decision to move much of their infrastructure into the cloud with Amazon Web Services (AWS). Upon completion of the migration, Bauer had continuous integration but not continuous delivery which meant the manual deployment of static servers.

Since then, a lot has changed. About 18 months ago Bauer reached their goal of continuous delivery resulting in the ability to for anyone on the team to implement quick changes to the cloud in an agile fashion. This meant that on any given day there could be multiple deployments with a number of servers being spun up in short periods of time.

Bauer is benefiting from gains in flexibility and an increased pace of delivery by moving to the cloud, but one by-product of this new found flexibility was a rising AWS bill. The result of so much freedom meant that all those servers were incurring very real costs as more and more deployments occurred.

“We need a balance between dynamic management of our servers and structure over who can deploy them. You need to balance letting teams move forward quickly with having traditional operations team….. If someone wants to create a new service, you need to let them go ahead and do that, instead of letting them be hampered by operations stuff.”

That’s why Bauer turned to GorillaStack to manage their internal services, service board, dev & test environments. For most of the time those servers were not required but kept running outside business hours, unnecessarily so. Using GorillaStack’s EC2 scheduler, Bauer was able to manage the cycling of those servers to make sure they were only on when required. This meant that the servers were only being paid for in those intervals.

For Matt, ease of use was one of the main draws to the service:

“We previously ran some open source software that did something similar but you had to tag servers manually when you created servers, or do it programmatically. We had a script run during the day but if people were working late, you had to go into the AWS console and manually modify those tags and re-run the script to bring the service back up.“

Bauer also leverage the communication and visibility benefits of using GorillaStack. With Slack and HipChat integrations, GorillaStack keeps all members of a team up to speed on exactly what’s changing in the environment so there are no surprises and every user has oversight and a sense of control over the stack:

“…when developers are working on a particular site and stay back late, you’ll get Slack messages half an hour before servers go down, and you can move or cancel that downtime and continue working on them. They don’t have to go hunting around to figure out what tag to change on what server; it’s visible to everyone what’s happening in the environment at what time.”

Overall the benefits to Bauer have been measurable with significant ROI:

“We’ve been using GorillaStack for slightly more than 6 months, they’re definitely contributing to the cost returning to normal and we’re saving at least 10 per cent on our monthly cloud costs now. We’ve also got closer governance so we do a better job of managing how we create servers and ensuring stacks are not hanging around that shouldn’t be there.”

If you’d like more information about how to use GorillaStack to optimize your AWS costs, there are a few next steps you can take. You can set up a quick demo, have a chat with us via our Slack channel or better still get started with a free trial. We look forward to working with you!