8 Things We Learned at the AWS Sydney Summit

GorillaStack Auto Tag Gets An Update 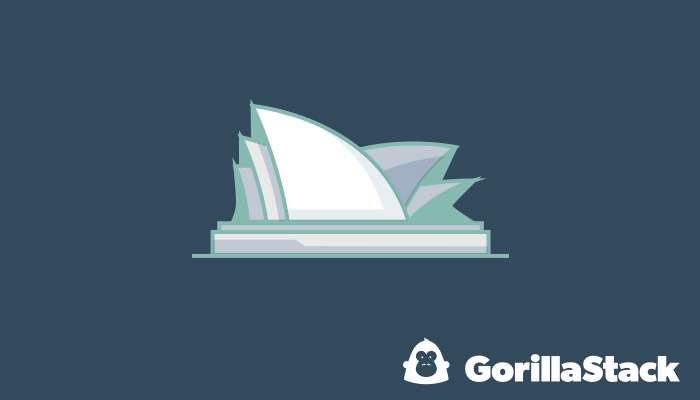 We were excited to have the opportunity to share GorillaStack with everyone at Sydney’s first 2 day AWS Summit. The Summit demonstrated the need for AWS Cost Optimization. Talks such as “Business: Cost Optimization at Scale” from Evan Crawford at Amazon Web Services amplified this customer demand. Between talking to customers about Insights, our new AWS Rightsizing product at the GorillaStack booth, we attended some great talks on microservices and going “serverless” – here are 8 things we learned.

There is more than one Microservices architecture

“No Server Is Easier To Manage Than No Server” Werner Vogels, CTO, Amazon.com

Microservices will change your Development Processes

MYOB talked about how their Development Team has completely changed since moving to microservices.

With microservices, if things are not automated quickly then a lot of wasted time tends to accumulate. Real world example: If database migrations don’t run as part of your deployment process for your monolithic application then it might have been excusable. It’s little effort to manually run the migrations. With microservices, if you have many services written in multiple languages and frameworks, it starts to become more laborious to remember how that particular service’s migrations are meant to execute.

Some upfront effort to automate early can pay dividends in the future.

Microservices should be micro

Amazon have said a microservice is something that “could be rewritten in two weeks”.

Teams working on microservices should be micro too. “Two pizzas should be able to feed a team” (not sure if I agree with this.. I can eat quite a lot of pizza).

You can find more information on the last two lessons from the deck on SlideShare.

Don’t look down on the monolith

Microservices incur a development overhead – if you’re an early stage startup then it’s probably more important to get your product in front of VCs fast. Your Development team probably finds the lambda function that maintains one of your AWS security groups cooler than the venture capitalist thinks it is.

Your API gateway could be a monolith

Your architecture needs to be resilient to microservices going down